Blog and News
You are here: Home1 / Blog and News2 / Aesthetics3 / Face4 / Who are eligible for nose job? 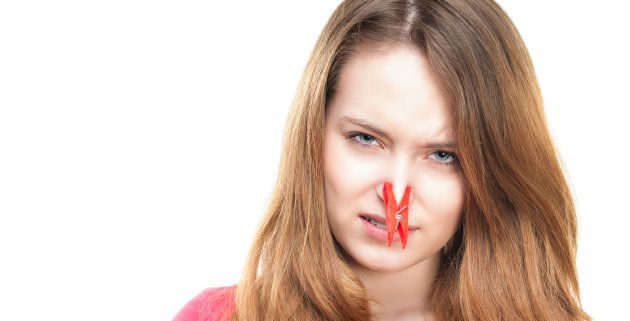 Nose is the most important part of the face aesthetics and nose aesthetics are the number one aesthetic operation in many countries.

Seeking nose aesthetics is normal for people with unsightly noses. However if someone with acceptable or beautiful nose is seeking rhinoplasty (nose job) just to be seen as a media celebrity then her/his self esteem may be questionable. Every individual has a unique appearance and beauty is not defined for celebrities only. There is no “beautiful nose” formula. There are many beautiful persons with relatively big or small noses. Nose should be in harmony with the face. Small and tipped noses do not guarantee that the face will look beautiful. A reliable aesthetic plastic surgeon would be able to determine what kind of nose is best fitted into the individual face and would resists to the unrealistic requests of the patient.

Timing of the nose aesthetics is another controversial issue. There is no upper age limit for rhinoplasty unless serious health conditions endanger the life. But lower age limit of the aesthetic nose operation is related to the termination of the growth. Classically 18 years of age is acceptable all over the world. However some doctors suggest that nose aesthetics can be performed as early as 16 years old. Dr. Ozgentas recommends to wait until 18 years old for nose aesthetics unless urgent conditions necessitates to do it earlier.

Persons who seek nose aesthetics would have realistic expectations. Somebody else’s nose may not be fit to another person. Of course aesthetic surgeon would have to provide the shape to the nose what patient wants but only if the request is reasonable and really suitable for this individual.

What should be the goal of aesthetic nose operations? For me, after the operation friends of the patient would compliment to her/his for marked improvement of the appearance of the face but they should not immediately recognize that this improvement is related to the nose job. That means operated nose should look natural and beautiful but not tell everybody that “this is an operated nose”.

Are you a healthy obese?

Australia is seeking more regulations about aesthetics
Scroll to top